University of Utah Startups: An Economic Engine for Utah

Since 1970, the University of Utah has created over 230 spin-off companies from technologies developed at the University, most of which were launched over the past ten years. Over 130 of these are still operating as either a business or as part of another company. A March 2011 study by the Bureau of Economic and Business […] 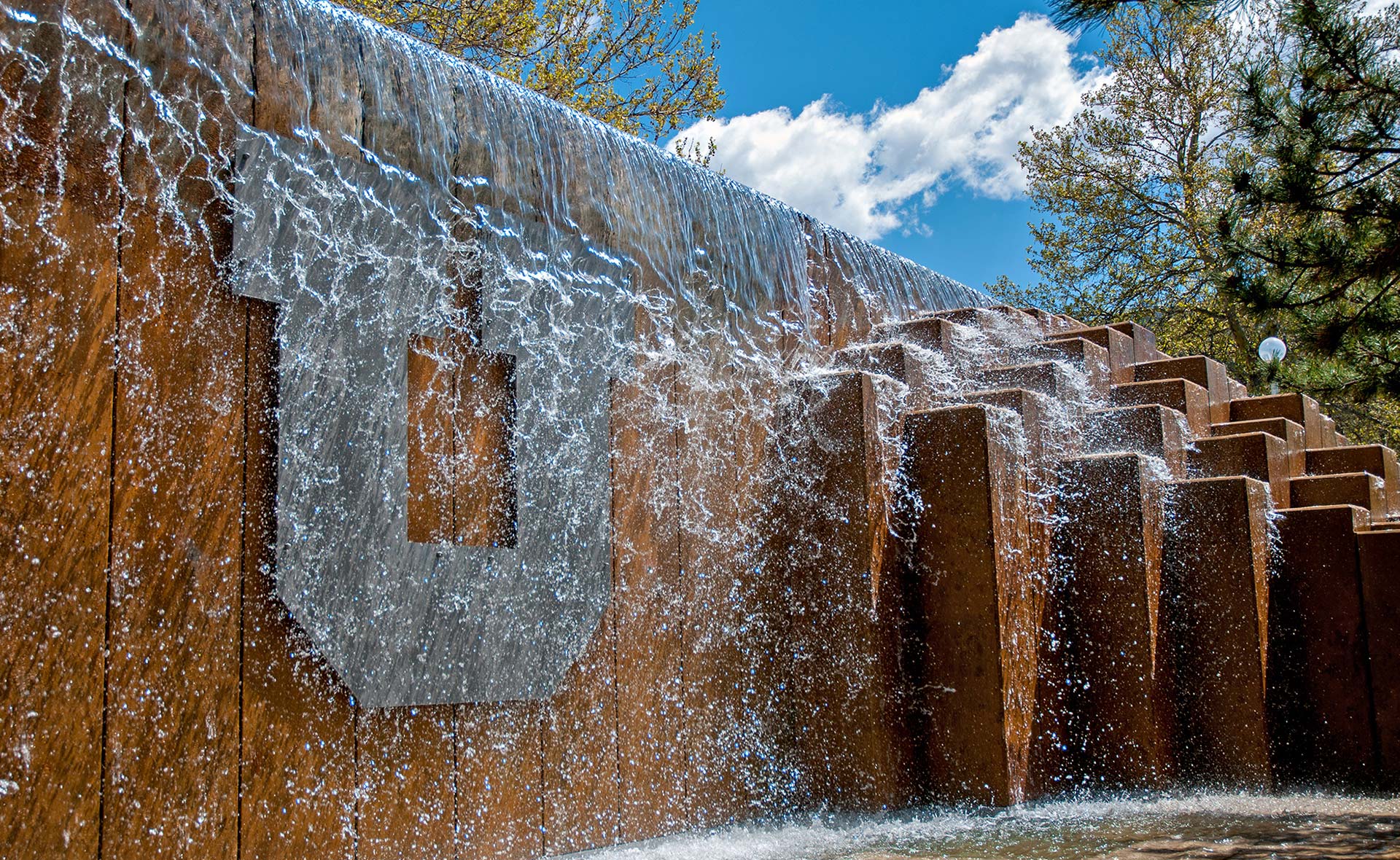 U Best In Nation For Technology Commercialization

SALT LAKE CITY, April 25,2017 –The University of Utah is the top research institution in the nation when it comes to commercializing technology innovations, according to the Milken Institute’s 2017 ranking of Best Universities for Technology Transfer. The U has “quietly evolved into one of the most prestigious research universities in the United States with […]